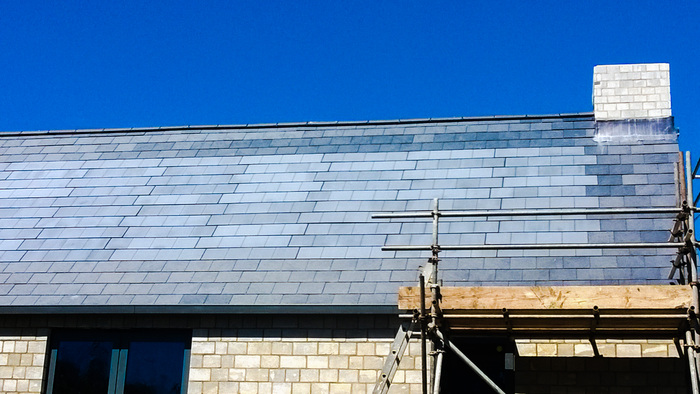 The average residential electricity bill in the United States is roughly $113 per month–or $1,351 a year. Of course, if you live in a place that requires significant air conditioning or heating–and/or in a state with high electricity rates–your actual bill is likely much higher.

Nobody wants to be spending more on power than they need to. Money spent on electric bills means less cash available for other things in life, be it your next vacation or your kid’s college fund.

Luckily, there are several ways to cut your power bill and free up money in your monthly budget. The quickest and easiest is to use Cut My Bill, a free and easy-to-use website, which shows you how you can immediately pay less for electricity.

The eventual solution chosen by the group was a uniform VPPA contract and a single, shared legal counsel to negotiate and finalize the transaction. This helped to further streamline the final phases of the transaction. The new, simple structure allows the buyers to contract for relatively small pieces of the BayWa r.e. solar project, keep transaction costs low, and learn best practices from each other. The group hopes other buyers see this structure as a viable way to enter the large offsite renewable energy market, helping to accelerate corporate procurement of clean energy and expand renewables deployment in the United States.